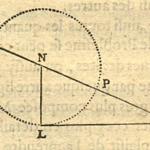 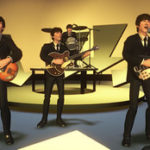 The song’s odd structure is a result of its original placement on the album — between “Mean Mr. Mustard” and “Polythene Pam.” The band didn’t like it there, so it was edited out of the sequence and subsequently tacked onto the end of the album. The note that was meant to be the last note of “Mean Mr. Mustard” is now the first note of “Her Majesty,” and the last note of “Her Majesty” is the first note of “Polythene Pam.” The Beatles reportedly liked the effect and left it that way. (via Finding Closure for ‘Her Majesty’ in Beatles: Rock Band – Digits – WSJ) 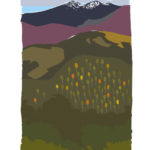 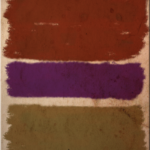 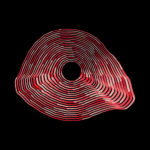 Vanderlin | A Day in the Life of the MBTA – Some nice info viz with Boston’s T traffic data. 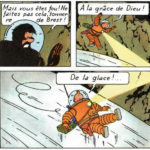 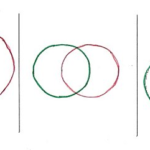 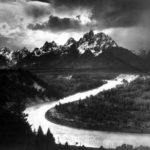 The Best of LIFE