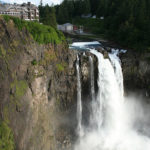 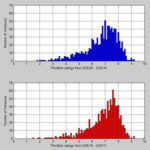 […] the fact that they are classifying more albums in less of a range is disheartening at best and troubling at worst. I call this trend towards album ratings homogeneity the “Rolling Stone Effect.” (via A Statistical Analysis of Pitchfork’s Ratings pt. 2 «) – Merci @Furtif ! 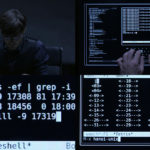 “I cheered when Trinity in The Matrix used nmap and ssh […]. In Tron, the hacker was not supposed to be snooping around on a network; he was supposed to kill a process. So we went with posix kill and also had him pipe ps into grep. […] I was tickled that I got emacs into a block buster movie.” (via jtnimoy – Tron Legacy (2010)) 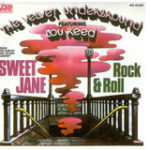 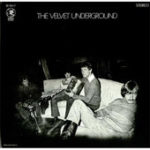