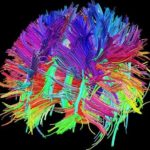 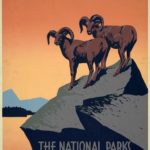 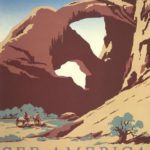 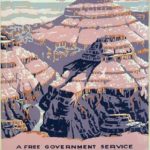 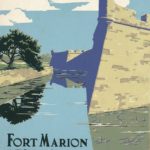 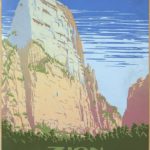 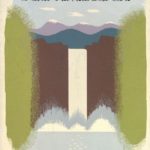 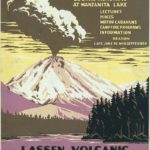 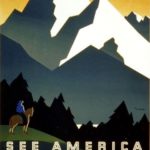 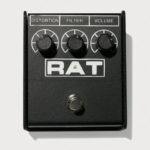 One day, as he was soldering parts to create a distortion machine, he picked up the wrong resistor and attached it to his circuit board. “Woooooo,” Burnham howled, imitating the sound that the rig made. “I thought, This is something I have never heard.” The shriek was far weirder than the fuzz effect he’d been trying to achieve, and he quickly built it into a pedal he named the Rat. (via Who Made That Rat Distortion Pedal? – NYTimes.com) 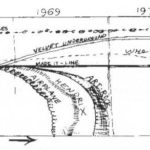