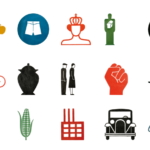 2001.  The Strokes release their debut, Is This It.  The garage rock revival of the modern era has begun, and The Strokes are its brightest stars.  This album is perfectly constructed with live takes, minimal production, and simple-but-ridiculously-catchy songwriting.

Then, to celebrate making such a great album, they played Family Feud with Guided by Voices. 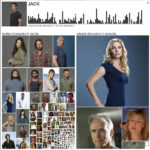