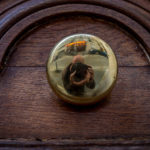 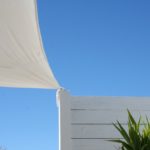 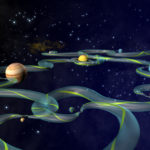 Roam the whole solar system with little or no energy.

To efficiently travel in the solar system (like, using gravity as much as possible and fighting it as little as possible — cf, Dao/wuwei 無爲) you want to weave among these moving pullers like a Tarzan brachiating among the vines.

It wasn’t so much learning as relearning, but I was delighted the other day when one Peter R. – no, that won’t do; let’s call him P. Richardson – linked to the interplanetary transport network. This is a fluid set of easy paths around the Solar System that has only a very abstract kind of existence but is of first importance if you want to, say, send something to Mars.

Orbital mechanics are way beyond my understanding, but they’re really cool. Twice now I’ve implemented the velocity Verlet integrator, without really getting why it works, to play. Actually, a friend of my family is a mathematician whose entire – quite successful – career is in geometric integration. He’s published a couple dozen papers on, basically, the plusses and minuses of various ways of simulating simple physical systems. It’s all just super neat. Did you know Buzz Aldrin figured out an important Earth-Mars orbit?