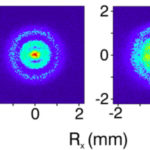 A Snapshot of the Inside of an Atom – ScienceNOW

Snapping a picture of the inside of an atom […] is no easy task. […] most attempts to directly observe wave functions actually destroy them in a process called collapse. Physicists at AMOLF […] demonstrated a new nondestructive approach […] the team first fired two lasers at hydrogen atoms inside a chamber, kicking off electrons at speeds and directions that depended on their underlying wave functions. 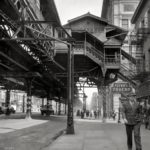 (via Under the El: 1942 | Shorpy Historical Photo Archive) 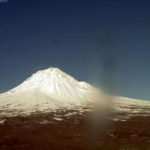 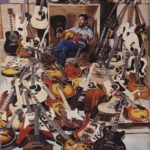